We're lucky to have such nice #BoldportClub members, who are always very sympathetic when things go wrong (missing components, yikes!)

Here is the Monarch in some of its glory. I may use it as an RNG. 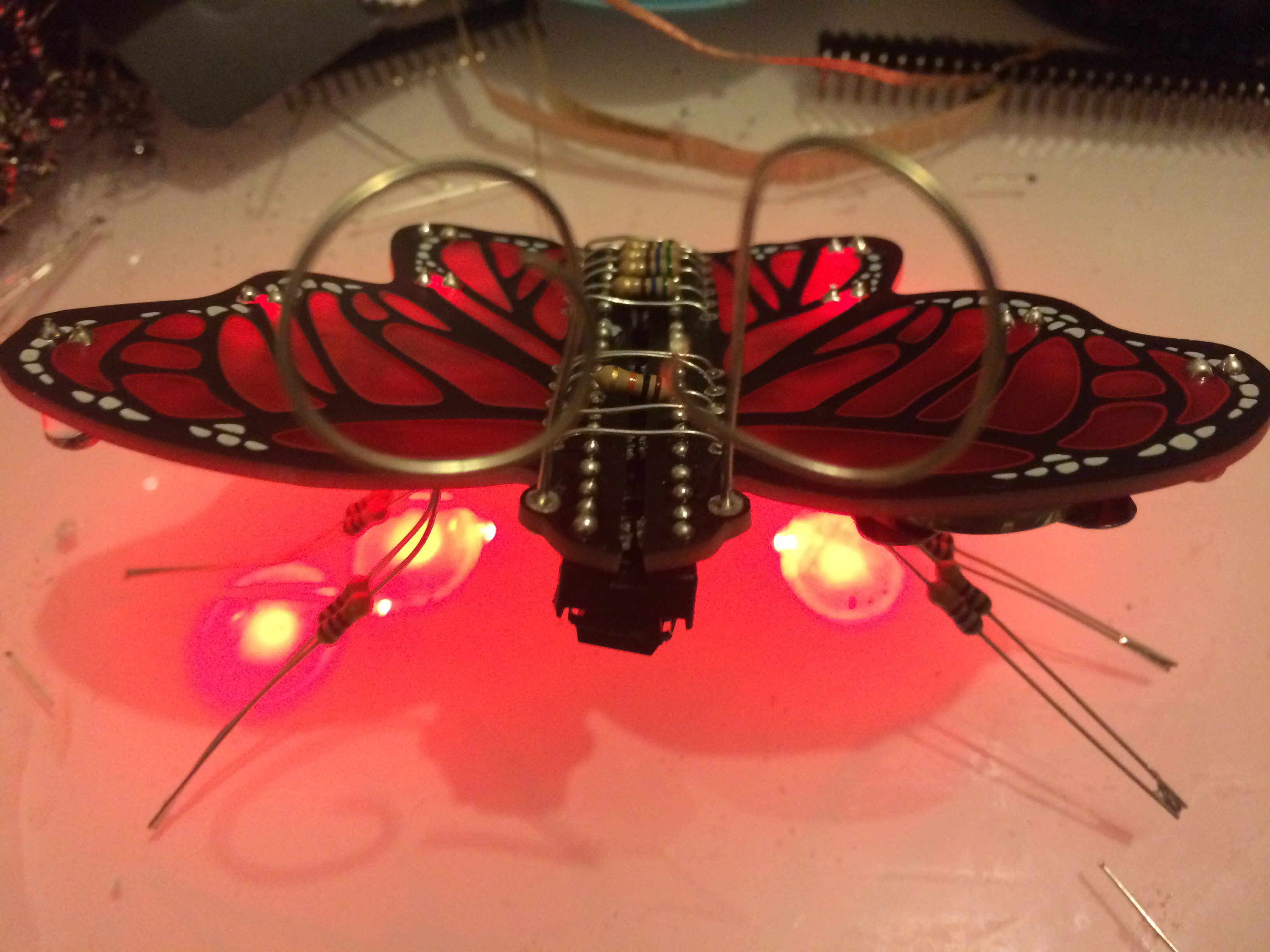 A MusicXML to PIC assembler converter for making Stringy demos

Could be the first #BoldportClub themed #ruby gem?;-) StringyFi is a gem that converts MusicXML to PIC assembler for the Stringy. See LEAP#349 stringy/DemoBurner for an example of how it is used in practice. 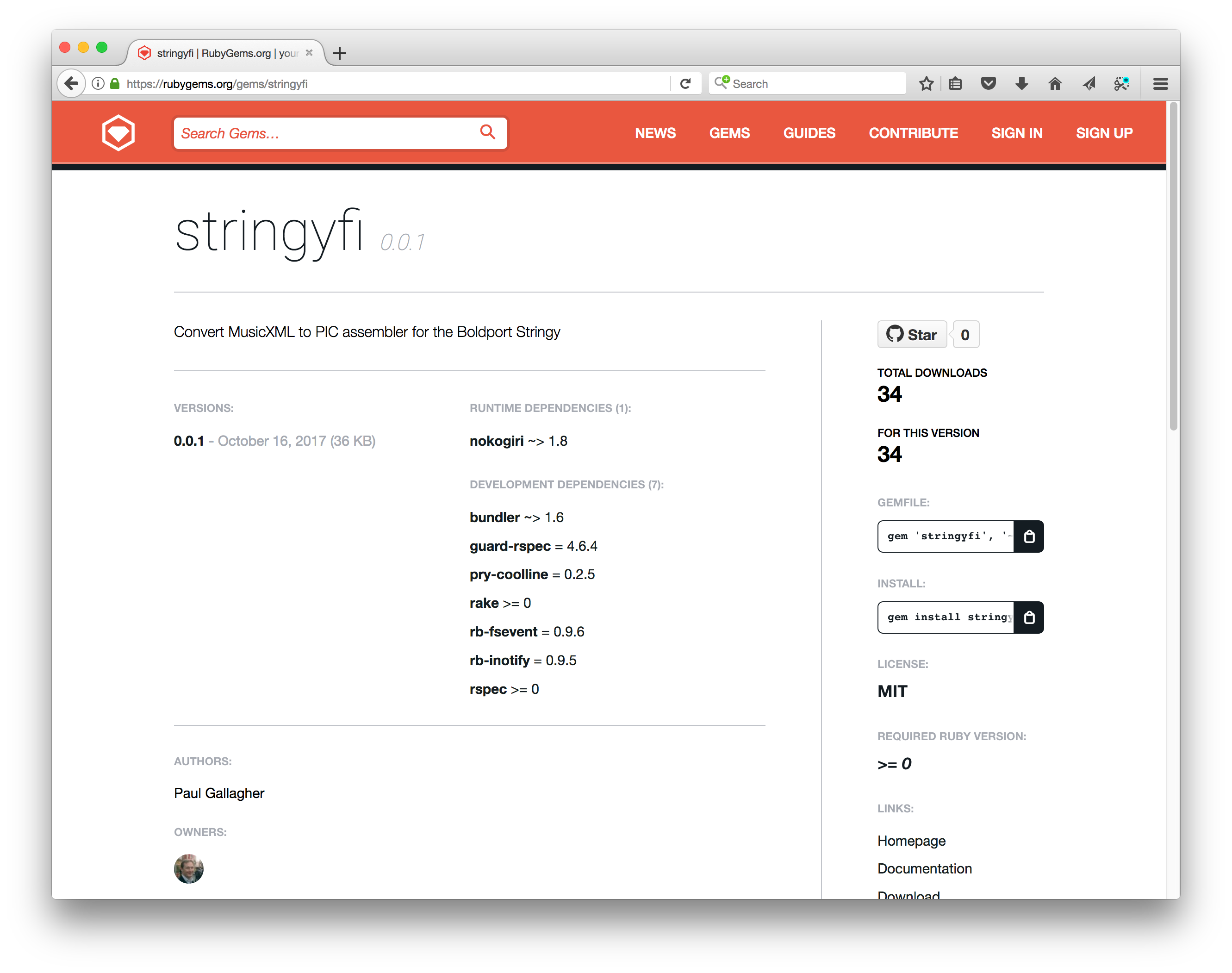