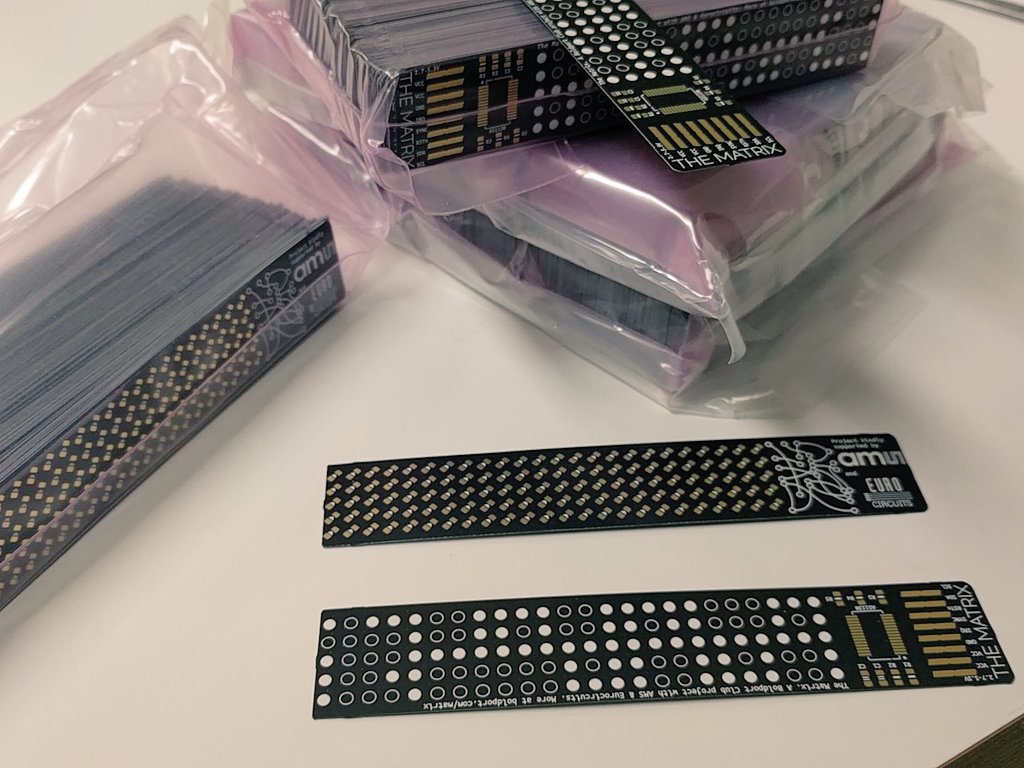 Source Code for the PissOff

The microcontroller for the PissOff project comes preloaded. All the MCU code is available here for recompilation and modification. 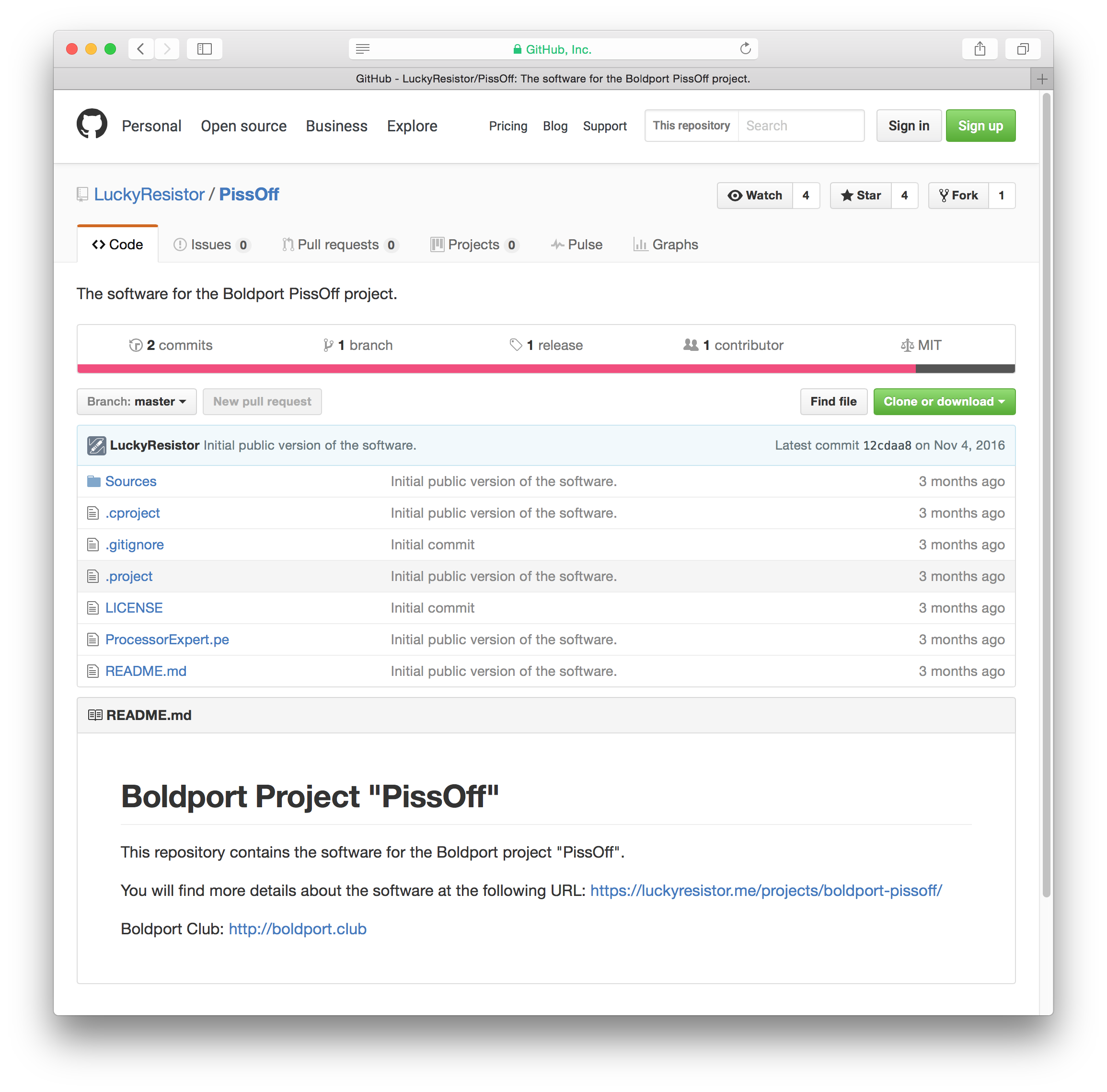 A stencil is not a requirement for building The Matrix. You will be able to assemble the kit as you would normally with a soldering iron. If you prefer to use solder paste (which is another soldering technique that usually requires a stencil, solder paste, and other equipment) you are able to order the stencil from OSH Stencils. Totally optional. Use this link to add the stencil to your order.