Have an engineer/maker in your life? Also #lastminute #shopping? Head to boldport.club (Thank me later!) #BoldportClub 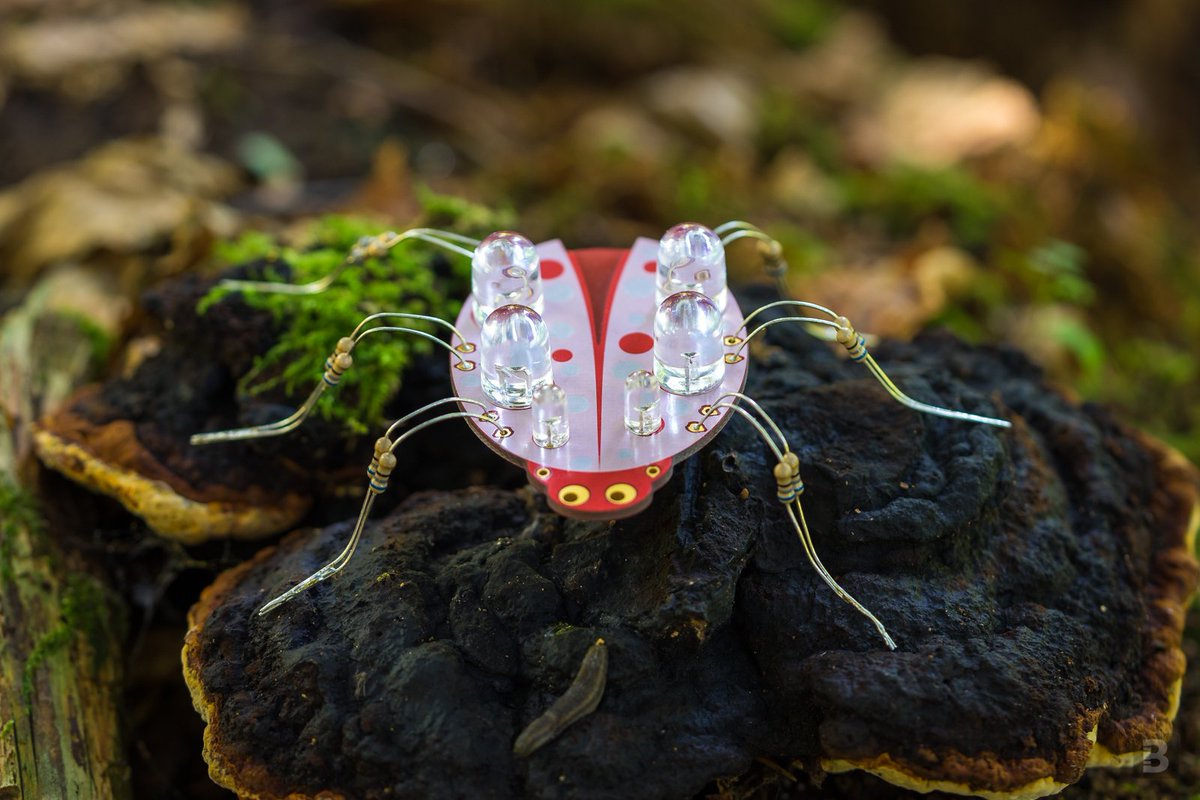 a Fritzing part for the #BoldportClub Cuttle

Fritzing may be the comic sans of EDA tools but for the #BoldportClub Cuttle. I made a Fritzing Part for The Cuttle, and I think it is pretty swish! You can get the part and start using it in Fritzing diagrams. It is available in the LittleArduinoProjects repo.

Everything you need to do simple things with the AS1130 chip

I just published version 0.9.0 of the LRAS1130 library on GitHub. The library now contains everything you need to do simple things with the AS1130 chip. There are also three examples how to use the class. One of the example is a LED test application which checks all LEDs and writes the status to the serial console.